The quality of the meat used in every day meat recipes is very much influenced by the fact of cows being corn fed or grass fed.

But wait there is more to it than that ...

It is time to face the truth. Meat has become such a staple of our daily diets that we eat it without considering the consequences of factory farming for our favourite meat recipes for both us and the environment. Are we oblivious to the dangers or just not thinking about alternatives?

Family and group gatherings during the summer months are often highlighted with a BBQ. Can you imagine a barbecue without a steak or sausages? Would it be boring, bland, unimaginable? 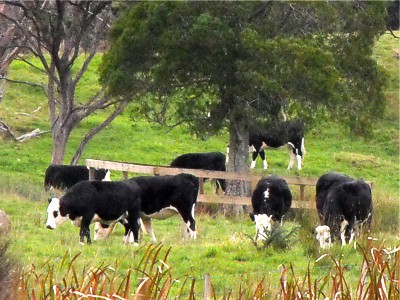 People eat meat out of habit, to follow tradition, for easy protein or just because it tastes, looks or smells appealing. Humans are omnivores capable of consuming a diet consisting of both plant and animal flesh. Although some people may argue that humans intestinal length is to long and therefore cannot digest animal flesh fast enough.

Therefore we should be put in a class with herbivores whose intestinal track is six times their body length like humans.

The truth is we eat meat recipes and we always will, but we are eating too much. One of our main arguments for eating meat is that only meat can provide us with our required protein intake. This is not the case protein can easily be acquired cheaper even, from sources such as beans, peanut butter, rice, cranberries and vegetables. Look at the government food pyramid! It calls for more fruit and vegetables than meat. 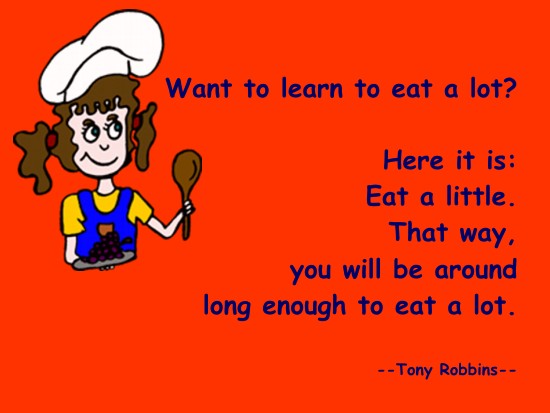 If a slaughter house had glass walls, we would most probably all be vegetarians. We would also realise the dangers that are hidden within factory farming. It is not unheard of that animals arrive at the slaughterhouse weakened and unable to walk.

Bacteria in any animals, existence is normal and can be managed by hygienic and stress free living. Factory farming has changed this with stressful, overcrowded, confined living in tight poorly ventilated areas causing animals to have higher levels of stress followed by an impaired immune systems.

Recent headlines of swine flu, bird flu, meningitis and mad cow disease hold their origins in meat. It has been confirmed that the H1N1 swine flu virus was detected on a factory farm in Sampson County, North Carolina the county with the single highest pig population confining over two million pigs.

In order to keep this disease causing bacteria at bay up to 70 percent of the antibiotics used in the US today are fed to livestock. This overuse of antibiotics causes multidrug-resistant bacteria to arise which can have implications for humans when this infected meat is consumed. Growth-promoting antibiotics are said to have caused the majority of the recent increases in antibiotic resistant human
bacterial illnesses such as salmonella.

We all love animals!

Why do we call some pets and others dinner?

One of the main differences is that we can actually recognise our pets for what they are. We can see their faces. Whereas our dinner no longer looks the cow or the pig that it may have been and we have no relationship with it. People in western societies seem uncomfortable with eating something that looks like part of an animal. If we saw a pig’s hove or a cows eyeball on our plate’s maybe then we would start thinking of the bigger picture and start to feel empathy towards the
animal whose life was sacrificed.

I believe that when living on a farm and raising the animals and then having them for Christmas lunch or to add to your preferred meat recipes is justified only if you kill the animal yourself. You will have had a chance to feel sympathy or remorse. Compared to the farm lifestyle of killing the animal yourself I see urban life as ordering a hit man on what will then become your dinner. If only killing the animal was as easy as just taking a drive to the butchers and picking the best cut. To say that eating meat is natural may only be so when we look them in the eye, though generally speaking for most people a hamburger is still just a hamburger. 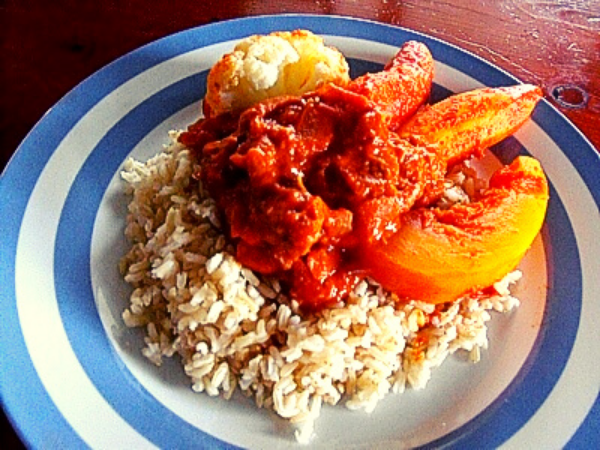 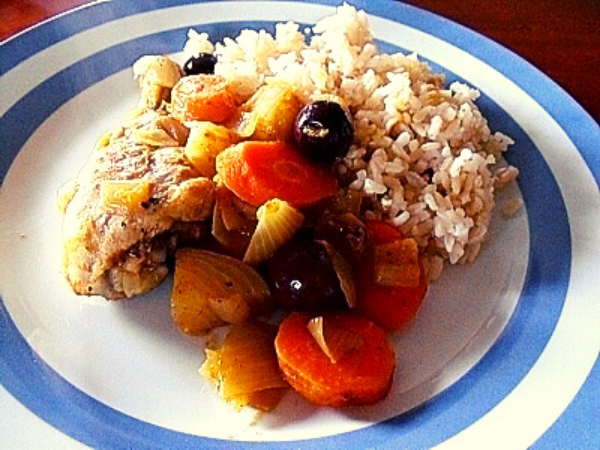 Meat well raised and well prepared is a treat. What are your best liked recipes using organic meat?