Factory Farming Versus The Benefits Of Organic Farming

Is factory farming a big mistake?

Cows being corn fed or grass-fed very much influences the quality of meat. But wait, there is more than that to it. 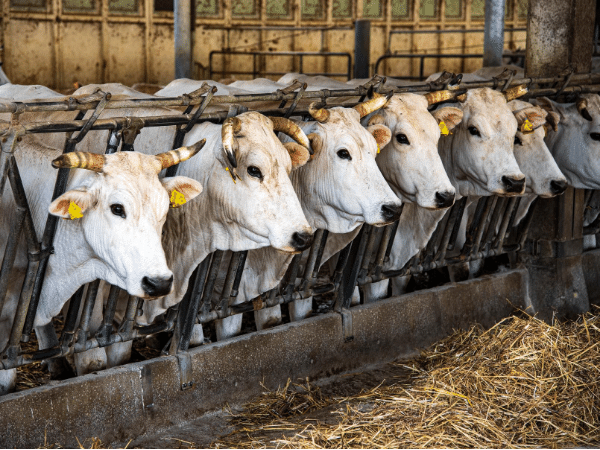 The production of beef and other animal protein consumes an enormous amount of natural resources such as water, fossil fuels, and topsoil while polluting our water and air.

While housed in factory farms, animals are fed mostly on genetically modified grain rather than natural grass. A fact that is not only bad for the cows but has consequences for consumers and the environment as well. A cows' stomach is unable to process the enzymes in the grain.

In terms of grass-fed versus grain-fed cows, grass-fed would come out on top, with the meat containing up to four times the amount of omega-3. As the numbers of meat consumption are ever-increasing, livestock production is likely to double in the next ten years to dramatic effects.

One kg of beef generates as much greenhouse gases as a car left on for three hours straight. As stated by Environmental Defence, if every American skipped one meal of chicken per week and substituted vegetarian foods instead, the carbon dioxide savings would be the same as taking more than half a million cars off U.S. roads.

Livestock, in the U.S., produces 2.7 trillion pounds of manure each year. That’s about ten times more waste than is produced by all the American people together. With all this manure waste produced, I wonder what the farmers do with it.

In New Zealand, we have already seen farmers resorting to dumping hazardous waste into rivers, but now the sum is so high that some farmers resort to spraying the manure on nearby fields as fertilizer. Rather than fertilizing the soil, this method can transmit diseases contained in the waste to humans. 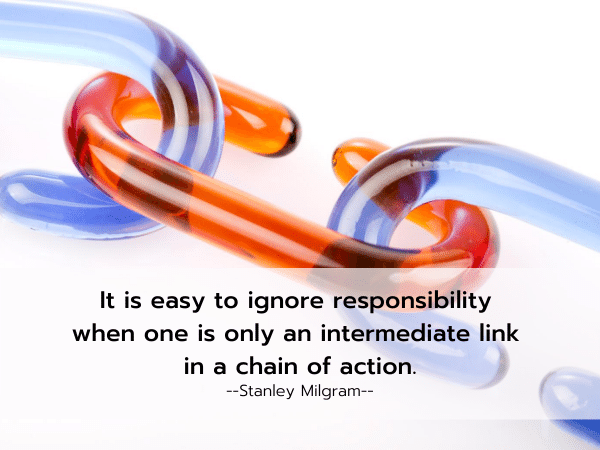 It is easy to ignore responsibility when one is only an intermediate link in a chain of action. --Stanley Milgram

There are secrets that the meat industry does not want its customers to know, secrets that are kept off the labels yet somehow found their way into the media.

Meat glue is a dangerous practice in which meat off-cuts generally scraps of fillet mignon are glued together with Transglutaminase to produce a whole cut and will turn out looking like a prime filet. This practice is common in restaurants. However, on

the trip from the slaughterhouse, these meat scraps collect bacteria and killed during the cooking process. If ordered rare, this makes it extremely dangerous. The inside, usually free from bacteria, still harbors bacteria, such as E.coli. 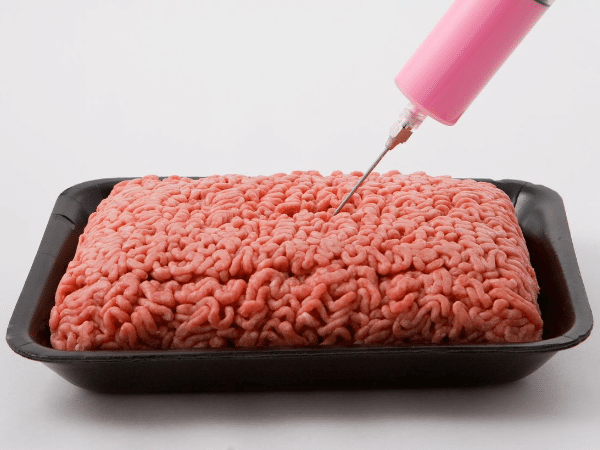 'Pink slime' made from trimmings, the unwanted leftovers, supposedly named 'lean finely textured meat' that has been washed down with ammonia to kill pathogens such as E.coli, sells as a low-cost additive to hamburgers and other meat products. The trimmings are liquefied, and centrifuge-separated leaving a pink mash, thereby getting

the name pink slime. This product, Pink slime, cannot legally be directly sold to consumers, but it can, however, make up 15% of ground beef without additional labeling.

Furthermore, 70% of meat undergoes treatment with carbon monoxide. It is a colorless, odorless, and tasteless substance potentially toxic to humans. The carbon monoxide allows the meat to remain fresh-looking even when it is no longer fresh.

Each individual who switches to a vegan diet spares an acre of trees per year if that is not a motivation to cut down on meat, then this alternative might interest you.

The idea of no slaughter cultured meat appeals to animal rights activists and environmentalists as it equals no animal slaughter and low pollution. But, does it appeal to the taste buds. The idea is a near reality, growing muscle under lab conditions by feeding pig stem cells with fetal serum, and of course, to grow the muscle strong and big daily exercise is given all under lab conditions. 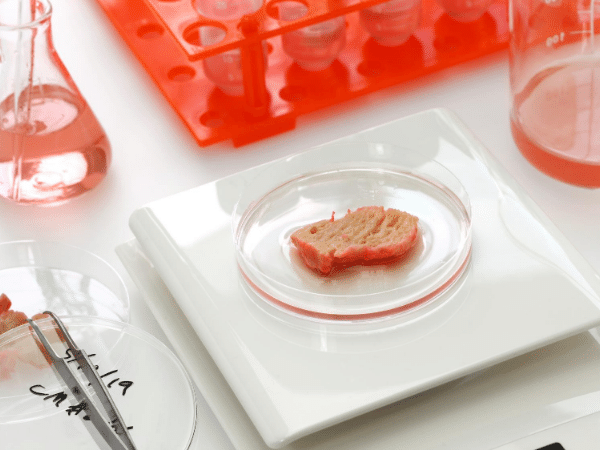 Scientific studies have shown that people in Mediterranean regions live long and healthy lives. There, statistics show a relatively low rate of chronic diseases. These people follow a diet based on plant foods such as fruits and vegetables, pasta, and beans. Also, most foods are minimally processed, and fish and poultry are chosen in preference to red meat. 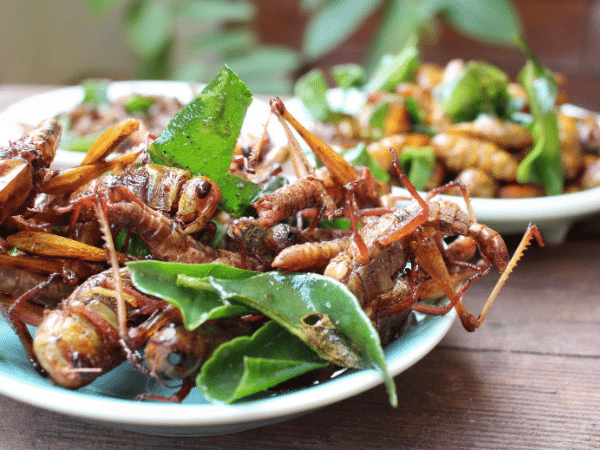 Not everything is as it seems, and it pays to get to know what you eat, so you do not encounter any nasty surprises. If lab-grown meat does not appeal to you, how about insects as the replacement in your next meat recipe. They are both eco friendly and full of protein. 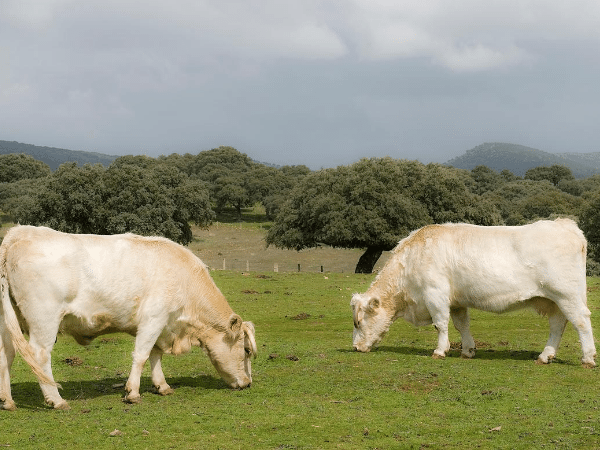 An alternative way to reduce hazardous meat intake is to buy organic meat from grass-fed cows. It may cost more, but it is of better quality, and the price has the effect that you may not buy as much meat as you used to. So invest in organic meat and adapt your meat recipes to suit your diet.

Articles by Food To Grow