Is raw milk presented the way nature intended it to be? Many of us would find milk as an essential part of our diet. Whether it be cow’s milk, goat’s milk or milk alternatives such as rice milk or soy milk.

Leave a comment using the Facebook-plugin at the bottom...
Skip to recipes using dairy of our site community... 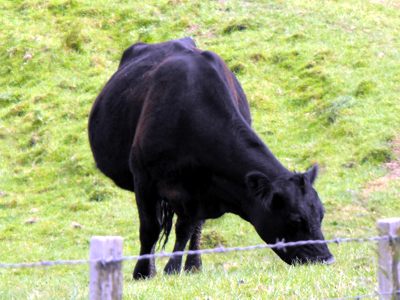 Cow’s milk is one of the most commonly drunk milks. However this is decreasing as more and more people begin to suffer from milk allergy, or lactose intolerance, or are just looking for alternatives. This is when products such as soy milk and rice milk come about. Whether it be in baking, cheese, yoghurt, ice cream, chocolate, on our breakfast cereal or in milkshakes, milk is still a big part of peoples' diet today.

Raw versus pasteurised and homogenised

Have we now just discarded our natural raw milk?

Firstly it is important to know the difference between raw milk and pasteurised or homogenised milk. So that we ourselves can gain an idea of what we are consuming and why unpasteurised milk is so hard to find these days. Since cows were first domesticated some thousands of years ago humans have been consuming their milk for a healthy dose of daily nourishment including vital protein and the much advertised calcium for strong bones.

Cows where brought up on family farms, naturally with fresh green pasture and the only risk of contamination to the milk was due to the health of the cow and the hygiene practises used during and after milking. Refrigerators had not yet been invented either. Keeping milk for a longer period of time used to be and still is achieved by making cheese and sour milk products for example kefir made of raw milk.

Today the safety and quality of milk still depends on the conditions of the cow, its diet and how cows are kept. For these reasons mass production of raw cow’s milk has not been attempted and our supermarkets are crowded with pasteurised milk. 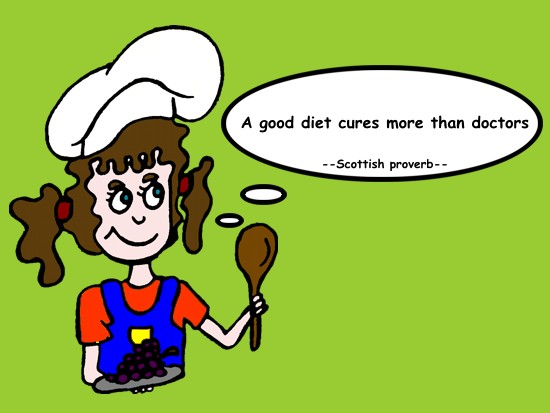 The milk is put through the process of pasteurisation. Where the milk is heated to a high temperature and then cooled. This increases its shelf life and kills harmful pathogens which can cause illness that may have been present in the milk. Pasteurisation though does not only kill the harmful bacteria but the good stuff as well. It takes beneficial bacteria, natural enzymes and even destroys the calcium which is the main reason people drink milk today. How is this combated? By putting calcium back into the milk products, it is then given the name calcium enriched milk. It is not natural it is artificial and not compatible with the body. Why didn’t they just leave the milk alive with all the benefits still intact? This would save time and effort to recreate it, wouldn’t it? 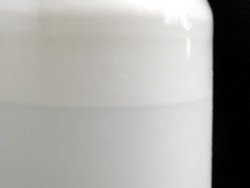 To aid mass production before the milk is pasteurised the cows are kept in tight conditions and feed on growth hormones, genetically modified foods, or foods with traces of pesticides and antibiotics, just to keep them alive and producing the amount of milk required by the public. To say that traces of these chemicals would not enter the food chain and make their way into our body once we have consumed the milk would be a lie.

Homogenising decreases the amount of fat visible in the milk. By using high pressure to bind the fat together with the liquid. This is done because when milk sits a visible layer of cream starts to separate from the liquid. This used to be how you could tell the quality of the milk. A thicker layer of cream on top was regarded as the higher quality of milk. The homogenising process is usually done in conjunction with pasteurisation. By doing this the composition of the milk is changed and made so small that the fat is absorbed into the bloodstream, clogging up arteries and causing heart disease. Trust me that is not where you want the milk to end up.

To meet the demands of today’s society milk like so many natural products today, has become mass produced. The price of a lower standard of milk is what we have to live with, unless we stand against the governments view on raw milk being dangerous and make up our own minds of what we feed ourselves.

To find raw milk it is best to get it straight from the farm or an organic food store or join a milk co-op. It can be hard to find raw milk especially since the government is making it so hard for us, making it illegal in some countries and in others putting restrictions in place. If it is not possible to find raw milk in your area remember it is better to go without and get the nutrients from another source than to put your body at risk.

Click the thumbnails for recipes using milk raw or cultured 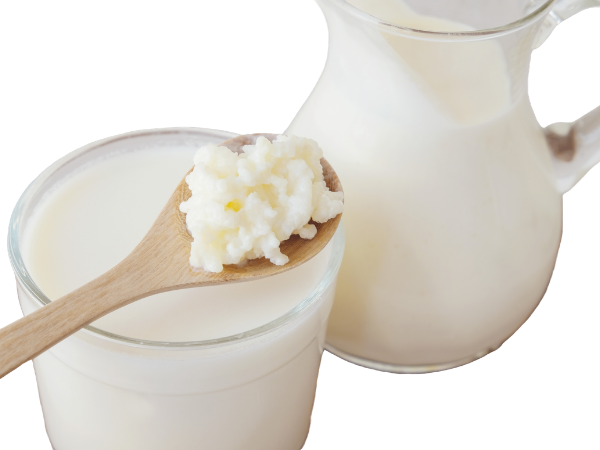 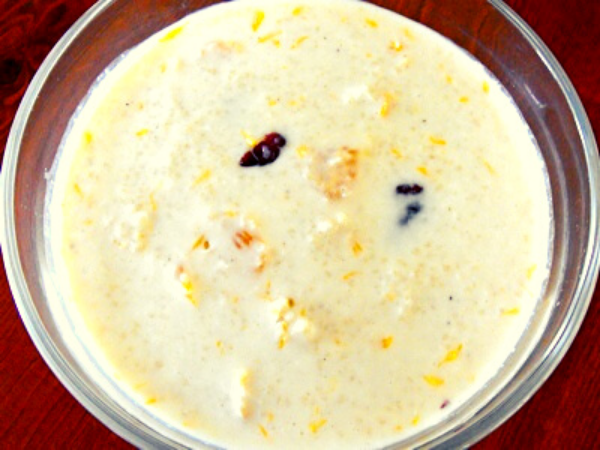 Why question genetic modification?
Egg production, where are the differences?
Factory farming vs organic farming, why would we prefer one above the other?
What do you know about the pros and cons of raw milk?
Are whole grains healthy?

Do you have a favoured milk recipe?

Build a page and document it with up to four images.

For more information on using milk raw check out: