We know genetically modified foods are there and they are, but we don’t necessarily see them. If these newly created foods were as good and as wonderful as we are lead to believe:

Why are there no big visible labels claiming the product to be of GM origin?

Why do they have to hide them?

Why do they have to hide the truth? 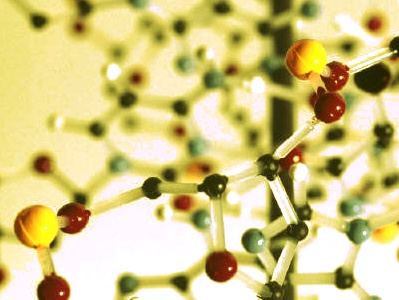 When people say "oh, but we have been genetically modifying food for centuries, how
is this any different?" You must stop and think. Did we have the capabilities to take the gene of one organism like a fish or bacteria and put it in a totally different organism like a fruit or a vegetable? No we just simply didn’t have the means. They
may have misunderstood the concept between cross-pollination, cross-breeding, selective-pollination, selective-breeding, and genetic modification. These are all separate ways of influencing future crops and stocks.

The fact is that cross-pollination is done by hand, so that man takes over the job of a bee. This is a common practise and has already been done with grains to produce more
efficient crops.

Cross—breeding has and is being done with many animals to create new types. Like when crossing a 'schnauzer' with a 'poodle' you can create a 'schnoodle', which is a cross between the two. With animals meant for consumption getting the best characteristics is the goal. For example cross-breeding a more weather resistant bull from the Scottish highlands with a good milk producing cow from the German flat lands. It is a game of luck, so that maybe these characteristics will get through
to produce a tough weather resistant good milk bearing cow.

Selective-breeding is when for example the farmer sees a certain cow that is producing more milk than the others, so this cow is taken for breeding to create future cows that will produce more milk. The same is basically done for selective-pollination you take a certain fruit or vegetable and select the best to pollinate future crop generations. The simple fact is this is not tampering with genes but strengthening characteristics and letting nature form the results.

Now when you are talking about genetic modification there are a couple of major details that separate this form of crop enhancement from the rest. One is that it is taking genes from different species. Two is that it is created in the lab and working on a cellular level, splitting and manipulating cells. Genetic modification is used for
example to make crops produce their own pesticides/herbicides so farmers will save time and money on manually spraying their crops.

Genetically modified foods are already out there and available for purchase. Although some may argue that only minimal testing has been constructed, testing that leaves room for criticism. GM food may not taste or look any different than normal food, so we may not even realise that we are eating them. Especially if they are not used as a
main ingredient in packaged food or in meat products, where animals have been feed on GM crops like soya or corn just to name a couple. In fact it is very difficult to trace back all the traces of GM in the food that we eat particularly if they are not labelled. A book on GM food called 'Your Environment, Genetically Modified Food' states that "over half of all foods sold in US supermarkets contain some GM."

There would also be environmental hazards. The risk of GM entering the food chain and affecting native plants and animals is very high even if currently no agreement has been reached about the risk GM crops could pose to non-targeted organisms.

The introduction of genetically modified seeds would also cause economic problems. To combat the cross-pollination of normal seeds with GM seeds, GM seeds would need to have a 'suicide gene' inserted into them that would turn them sterile at the end of each season, so they can’t germinate other plants. With this the problem would occur that third world farmers and local farmers would not be able to afford new seeds each season and they would also have to depend on corporate giants. 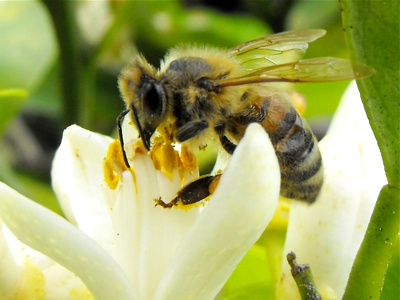 Through diving deeper into the topic of Genetic Modification I have come to the conclusion that GM crops can be used for our benefit if done correctly. Although in reality this would require a lot more long-term testing and research than we have given it. Particularly since we are now delving into the unknown without actually knowing what drastic affects genetically modified foods could have on the world
around us. More than ever, since we have already learnt the hard way. A good example poses New Zealand with the introduction of the possum’s and other non-native plants and animals that are now considered pests into New Zealand’s ecosystem. I believe that there really is no need to put our world at risk, even though there may be a rise in malnutrition and population I believe this has nothing to do with the quantity of
food presented but with the distribution of the food already available and the rise of poverty. The need for genetically modified foods is not justified, the crops that we have been carefully perfecting through natural methods for centuries more than live up to the world’s demand, they just need to be given a chance. 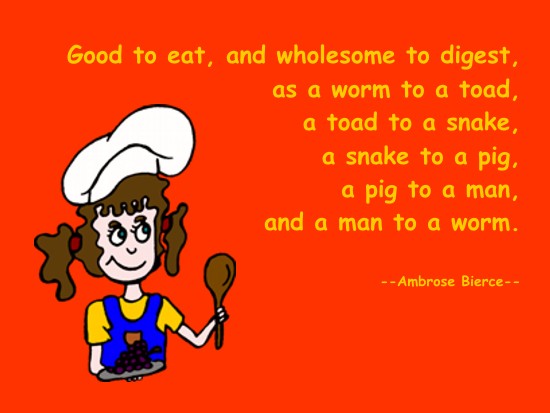 Now what this means for you the consumer is clear, a decision has to be made on whether you want to take the risk of consuming genetically modified foods or you don’t. While keeping in mind that once you choose to add GM food to your diet, it may not only affect your future but the future of generations to come. Although neither
choice is easy on one side you risk major side effects for generations to come and on the other side it is not actually that easy to avoid genetically modified foods completely. Restaurants and takeaways don’t have to tell you if their food stems from GM crops if the percentage it contains is below a certain mark, many products also do not label whether they have any connection to a GM crop. So the best choice is to go totally organic! Although, going organic isn’t always the cheapest option.

This clip by François Le Bayon shows a study that backs up any concerns you may have had.

The study had the objective to observe a full rat life cycle fed on GM corn. The study thoroughly compares the influence on a rats' life cycle when fed on traditional corn, GM corn, GM corn in combination with the round-up pesticide and only the round-up pesticide. It is eye-opening and saddening that this type of research is only led after the GM corn was released into the commercial market.

The FB plug-in is ideal to voice your comments and thoughts about genetically modified foods.