This goulash recipe is a family favourite passed down and modified. Goulash was originally a popular meal in Hungary, but now finds itself gracing the tables of families in a number of European countries including Germany my home country.

Goulash can be described as a beef stew, which contains vegetables and is served with pasta.

There are many goulash varieties but as always once my family is through with it, it no longer strictly follows the guidelines of a cookbook. Rather it resembles a shortened new creation which suites us and changes every time we make it as new ideas and variations arise. Which I guess keeps dinner time exciting. 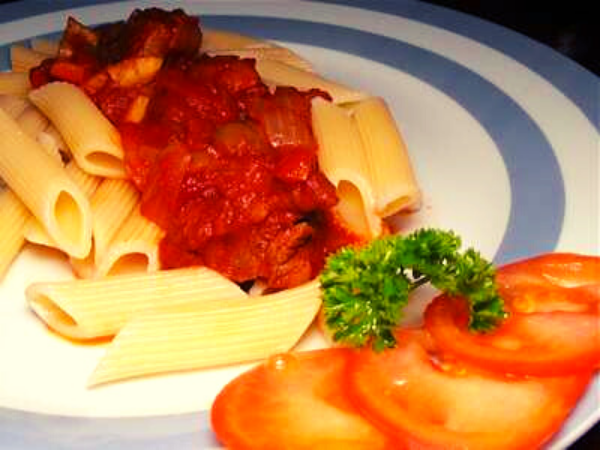 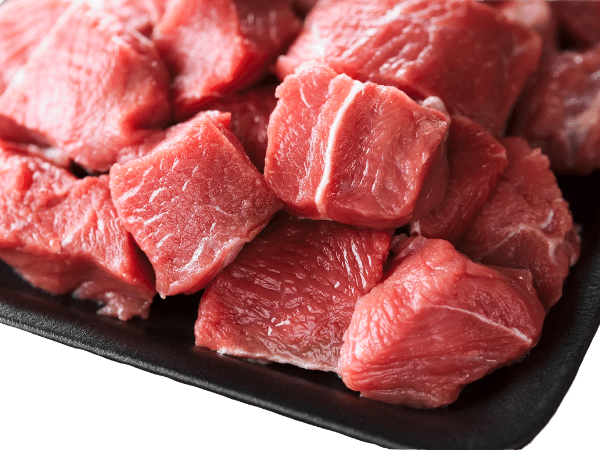 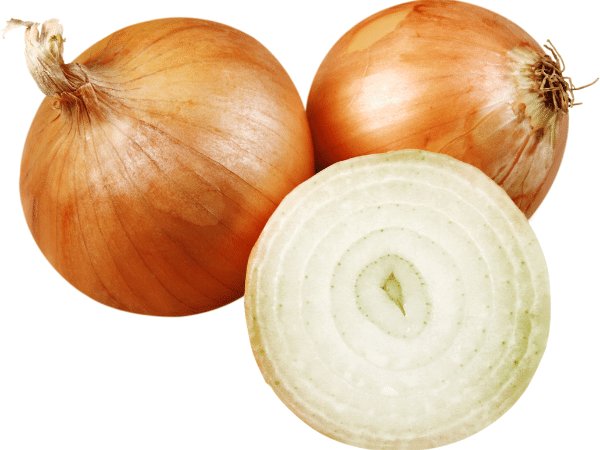 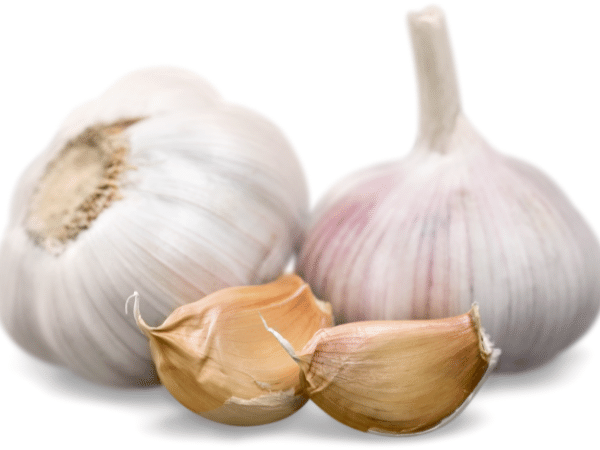 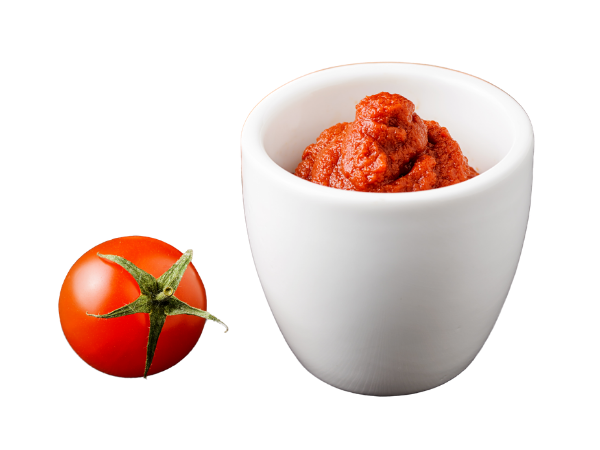 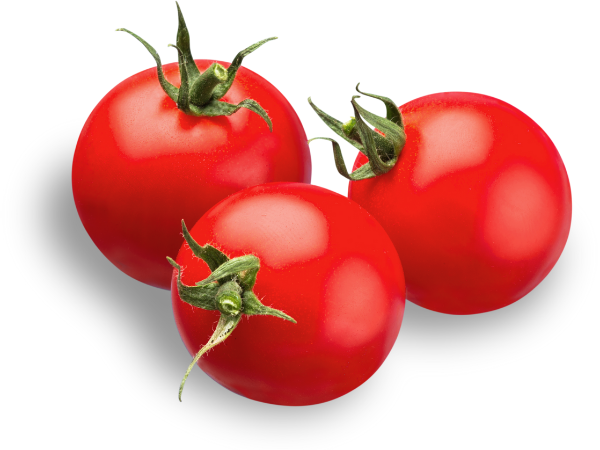 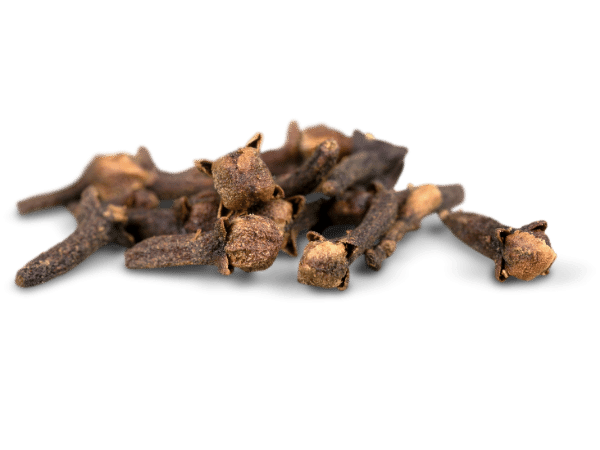 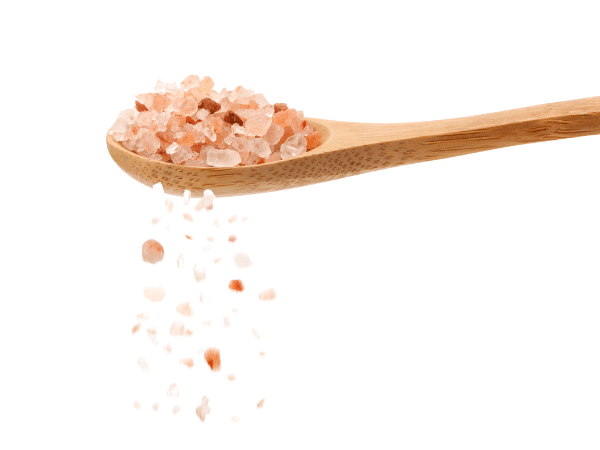 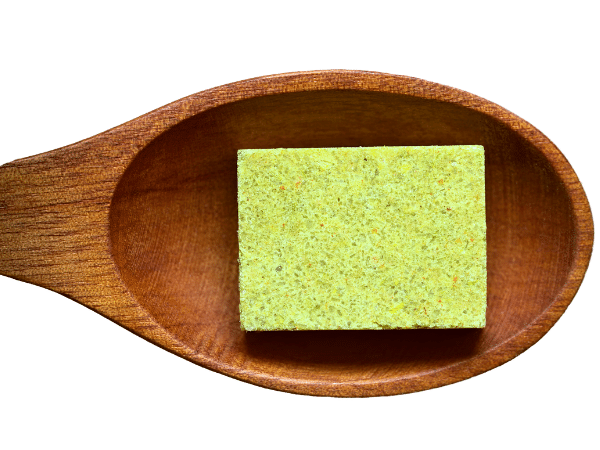 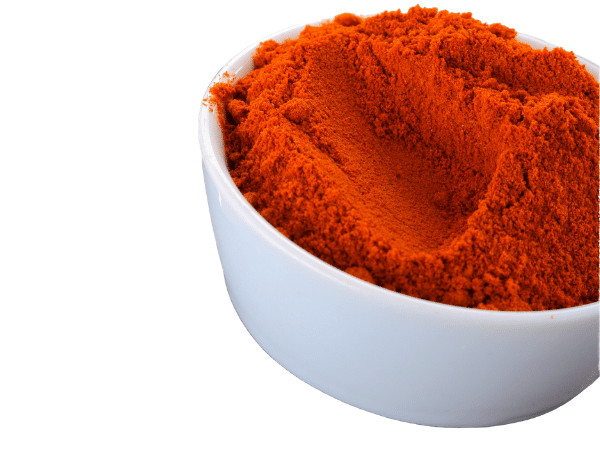 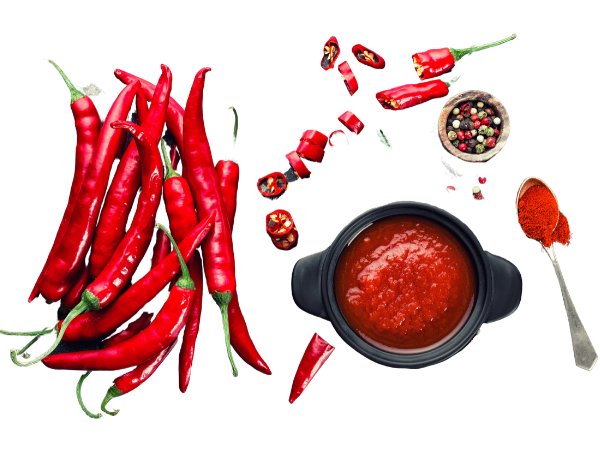 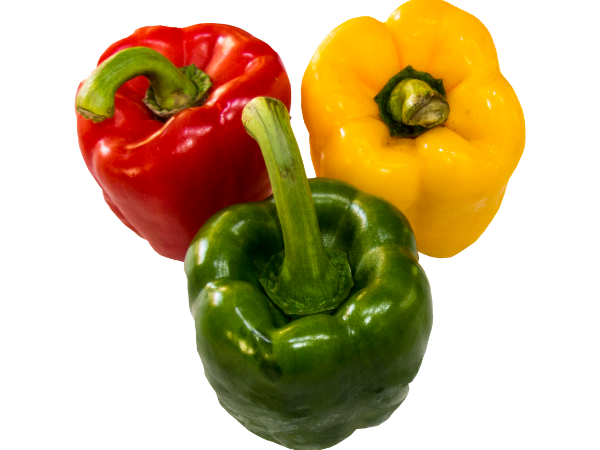 Serve The Goulash with: pasta, rice or potatoes 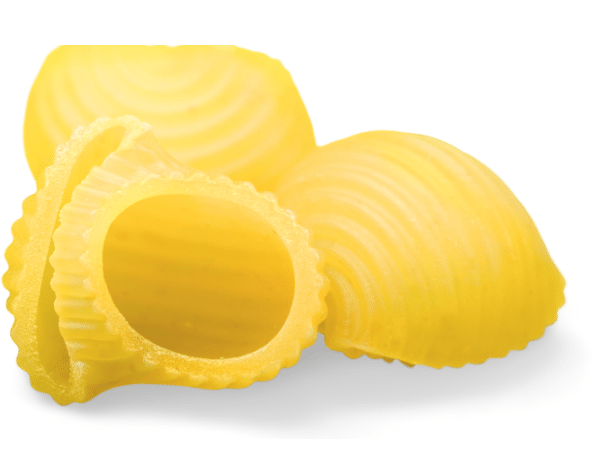 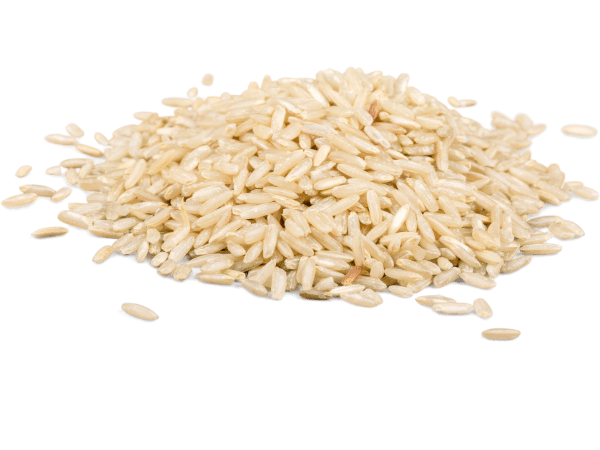 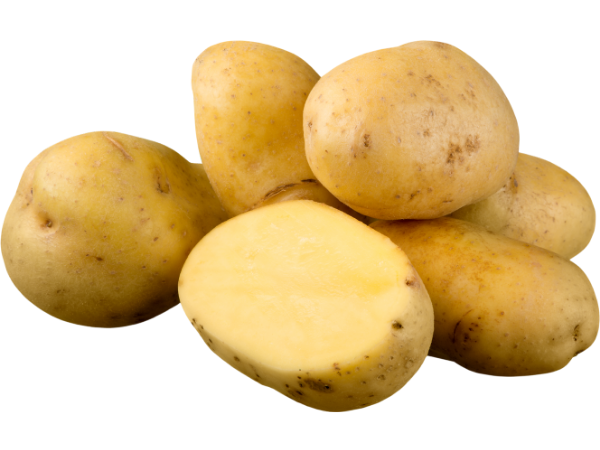 To give your feedback post comments and thoughts about the goulash recipe into the FB plug-in.