Naan bread is used to scoop curries, but can also be topped with various toppings consisting of cheese, meat or vegetables. Filled it makes a great addition for a school lunch box. 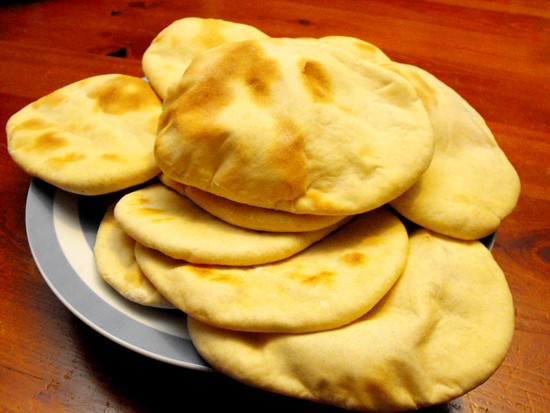 Use the Facebook plug-in to leave comments or thoughts ...
Space to put your bread recipe to the test ...

Results in 8-10 naan breads (depending on their size)

Spices to kneed under.

Chopped garlic, sesame seeds (These can be either kneaded in or pressed in after forming the bread rounds or ovals.) 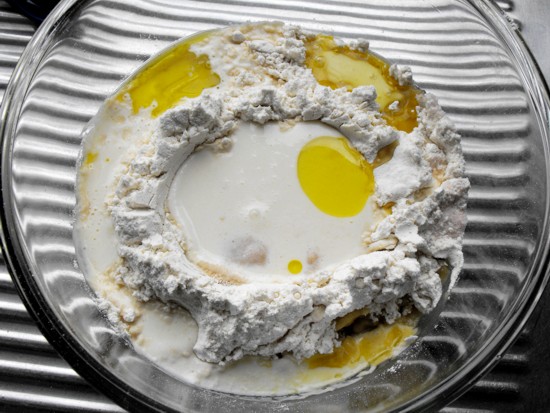 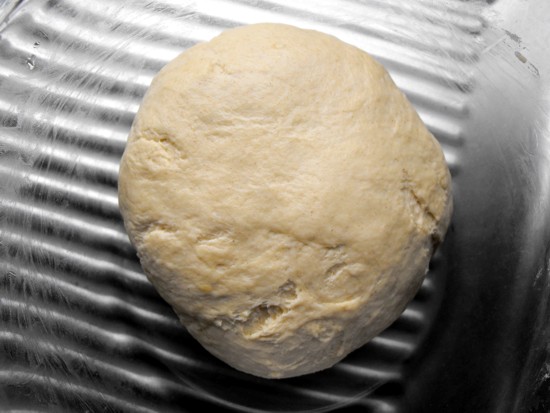 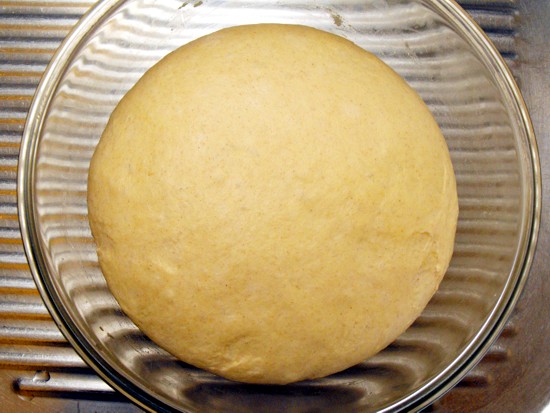 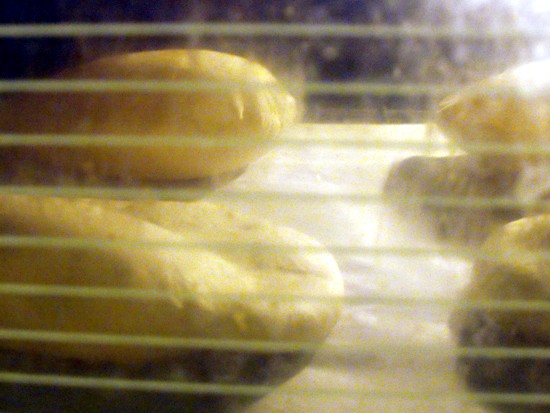 You have not enough baking sheets or flat forms to prepare all your breads in one go for baking?

Place the breads with some space in between onto a flat baking sheet and let rest for about 20 minutes. Bake them for 12 minutes at 230C° or until a golden colour starts to show. Then take them out immediately. The lighter the bread colour is the softer the result and the darker the crunchier. The high temperature lets the flat breads puff up beautifully.

Keep in mind that each oven gives slightly different results, therefore keep an eye on the oven when you bake them the first time. When they turn too dark the breads become crunchy.

Pan baked:
This method works well too but has one big disadvantage. The kitchen gets quite smoky by the time you have reached the tenth naan bread.

Heat the pan at a medium to high heat before the first flatbread is placed in. With a hot enough pan no oil is needed. If the heat is not sufficient the flatbread will stick to the pan and it will need to be cleaned before the next one is placed in. Test to see if the pan is hot by dribbling a drop of water into it. When the water dances in the pan it is hot enough to place the first naan bread in. Bake each side for a couple of minutes. Stack the finished flatbreads on a plate.

What is your favourite curry to go with the naan bread recipe? 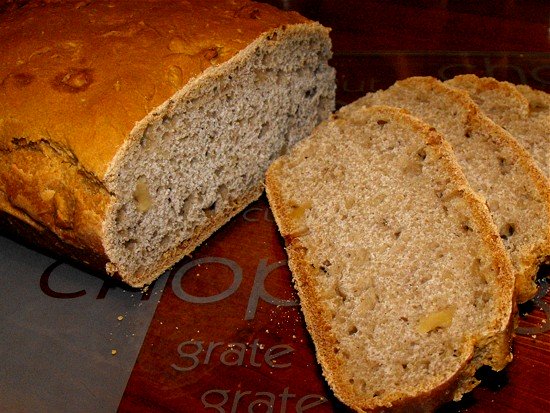